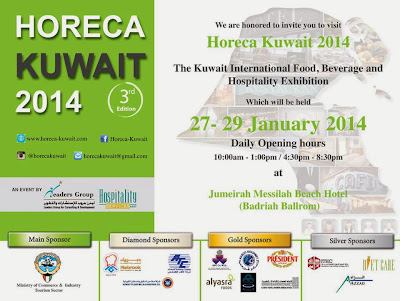 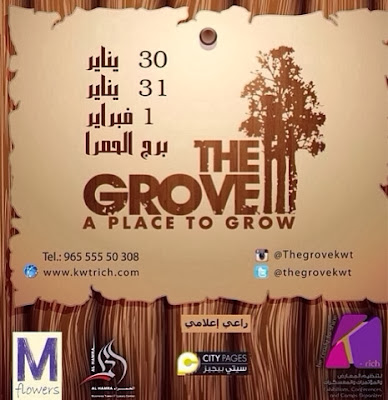 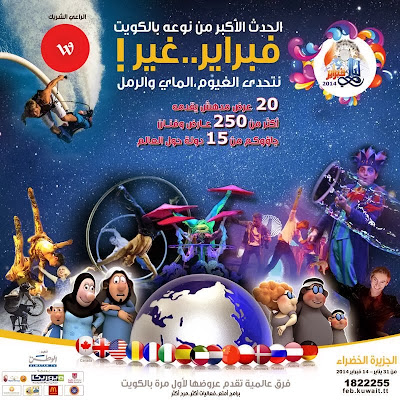 "Layaly Febrayer 2014" presents the famous illusionist " Alex Black " at the Green Island during the first week shows. Stay tuned to know more about our 17 International shows. Layaly Febrayer 2014 starts on January 31 to February 14. Door fees are 3.500 KD per person for one day.

Get ready for the 3D water projection amazing show at the Green Island lake from 31 January to 7 February.

Cyr Wheel Show all the way from Germany to Green Island during first week shows. Starts on January 31.

Tickets are available at:
Eureka Salmiya
iCity Avenues
Alwatan Shuwaikh
And at the door on Green Island, Shaab.

Like Indian cuisine, Middle Eastern cuisine encompasses all the distinct flavors of different cultures and influences to which it has been exposed since ancient times. The culinary traditions of both the regions are a reflection of their rich cultural heritage. Being an Indian but settled in Kuwait for the last 7years, I have the opportunity to sample a wide variety of Middle Eastern cuisine. So, I’m writing this article to share with you my discoveries of Middle Eastern food, some of which is quite similar to Indian food.

A life can be saved with your donation...so do it

Registration Is Now Open For The “Little LoYACERS” Kids Program! The Remal International Festival (Remal International Festival is the first sand & light park in the GCC & the largest in the world. Only in Kuwait!) will be opening next month alongside the 7th Proud 2 Be Kuwaiti (P2BK) event. According to the organizers, the sand park will be the world’s largest and 73 of the world’s best sand artists have come to Kuwait and is working together to recreate the stories of 1001 Nights. 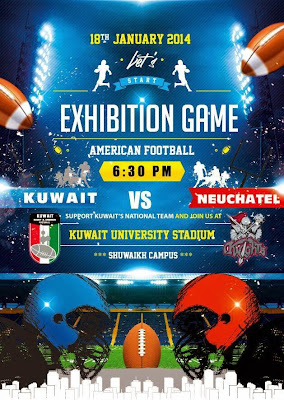 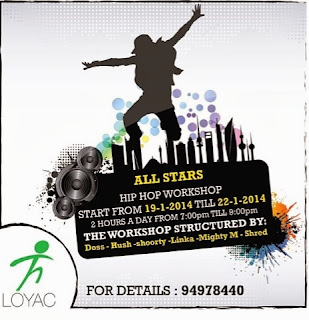 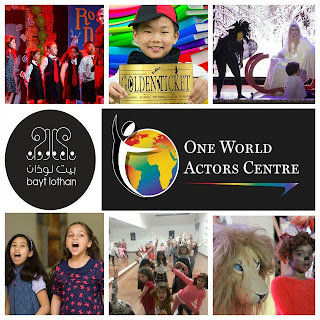 Registration is now open at Bayt Lothan for our Spring Junior Programmes which begin on 19 January, 2014.

Diwaniya: LEGACY OF A PROPHET

Back to home
In celebration of Prophet Muhammad's birthday, join the AWARE Center for a presentation and film about his life. Dr. Teresa Lesher will give an overview of Muhammad's early life and focus on his roles as a prophet, human rights activist, educator, philanthropist, feminist, abolitionist, diplomat, commander in chief and head of state. The presentation is followed by the film entitled, "Muhammad, Legacy of a Prophet." This documentary tells the life story of the seventh century prophet who changed world history in 23 years and continues to shape the lives of more than 1.2 billion people. Three years in the making, the film takes viewers not only to ancient Middle Eastern sites where the Prophet's story unfolds, but into the homes, mosques and workplaces of some of America's estimated seven million Muslims to discover the many ways in which they follow the Prophet's example. Dr. Teresa Lesher holds her PhD in Information Science from the UK & is now associate professor at the Kuwait College of Basic Education. She held the position of General Manager of the AWARE Center for three years and returns often to host presentations related to Arab and Islamic culture.

For a  rewarding, spiritual & informative experience. This is a 1½ tour of one of Kuwait’s most famous landmarks. Ladies are required to cover - long sleeves and long ankle length skirt, otherwise the mosque will provide a cloak. If you have your own scarf you’re welcome to bring it. Cameras are allowed. Children are welcome. This tour meets directly at the Grand Mosque

“Graffiti In The Garden” Workshop Series By Visual Therapy

The workshops will cover the basics of graffiti, such as techniques, styles and lettering construction.

All work materials will be supplied. Workshop cost is 30KD.

The first workshop will be held on January 11th from 1-4pm with Abdullah “Bufifty.”

Kindly email visualtherapyonline@gmail.com to register. Space is limited to 10 people.

Planning to send your kids to UK for future studies 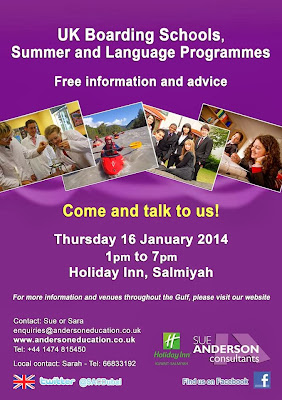 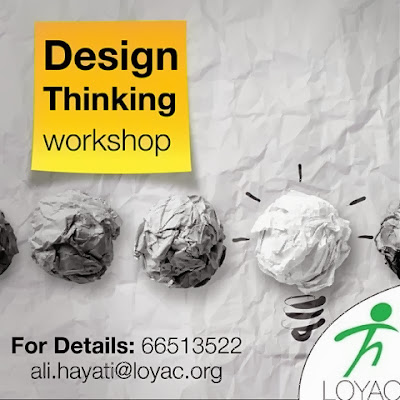 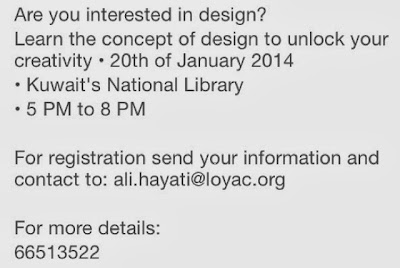